LATE PRINCE MICHAEL AKINTOLA ABIDOYE FCA, PSC+ Like a shooting star Born about 74 years ago in Ada Osun State, Late Prince Michael Akintola Abidoye was the first child of Pa Abraham Asha Siyanbola and Mama Dorcas Olatoun (Now well advanced in age). He was because of his brilliance, the delight and pride of any parents, although he lost some grounds in the primary school owing to youthful exuberance, he more than covered the lost ground in later life ... Read More ...

In loving memory of a wonderful husband Mike, you meant everything in the entire world to me and i will always miss you for all eternity. But when I looked to the skies and see a twinkling star, I know that you are with me watching over from afar, because you are in a special place that's another life away a place of peace and endless love where we'll meet again some day. Rest in eternal peace my love ... Read More ...

The wives, Children, Grand Children and the entire family of our dear father Late Prince Michael Akintola ABIDOYE hereby express our profound gratitude first to the Almighty God, the Church, all Relations, Friends and well wishers for your overwhelming support in prayers, personal calls, words of comfort and gifts. Thank you so much for giving our father a befitting burial. May the good Lord richly bless you all and grant you journey mercies back to your various destinations in Jesus name ... Read More ... 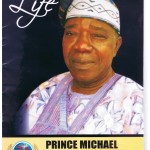 Like a shooting star
Born about 74 years ago in Ada Osun State, Late Prince Michael Akintola Abidoye was the first child
of Pa Abraham Asha Siyanbola and Mama Dorcas Olatoun (Now well advanced in age). He was because of
his brilliance, the delight and pride of any parents, although he lost some grounds in the primary
school owing to youthful exuberance, he more than covered the lost ground in later life

He began by passing the entrance examination in Baptist Boys High School in 1955 to the prestigious
Olivet Baptist High School, Oyo which was one of the premium secondary schools in Western Nigeria
at that time. He passed the Cambridge School Certificate in good grades in 1960. He then took up a
brief teaching appointment at Baptist Modern School in Igede- Ekiti before the
late Chief Daniel O. Alalade, the renowed Chartered Accountant who himself was the very first African
to win the Becket Memorial Prize of the Institute of Bankers in England, discovered his potentials and
took him to Ibadan to start work as a Bank Clerk at the Co-operative Bank of Western Nigeria and later
to Lagos as an Account Clerk at the Nigeria External Telecommunications (NET) which later became NITEL.
He was thus exposed to a new career which he embraced and passionately pursued to the end.

He started to take private tuition by correspondence and within a short time, he passed the Intermediate
examination of the Chartered Institute of Secretaries (C.I.S) which was a mean achievement in those days,
this qualified him for appointment as the Pioneer Accountant of the Defence Industries Corporation, newly
established in kaduna by the Federal Military Government under General Yakubu Gowon.

Unrelenting in his guest for professional accomplishments, He left Nigeria for full-time studies at
Leeds Polytechnics (Now leeds University) in the United Kingdom and was joined later by his wife, Foluke.
In less than one year, he had passed the final examinations of the Association of Chartered Certified
Accountants (ACCA), the Institute of Bankers (AIB) and the Chartered Institute of Secretaries (C.I.S)
He immediately returned to Nigeria in September 1970 (leaving his wife in England) to take
up appointment in Lagos as Financial Controller of the Alalade Group of Companies: a conglomerate engaged
in diversed activities including manufacture of metal furniture,electrical products, ladies shoes,
handbags and apparels, cassava starch, fibre products, poultry as well as management services

He left the group in March 1972 to join the newly reorganised Wema Bank as its Chief Accountant,
after he left Wema Bank, he worked as:-
- Chief Accountant of Steiner (a wrist watch company)
- Pioneer Chief Accountant and most Senior African Managerof Volkswagen of Nigeria – National Credit Controller
of Savannah Bank Nigeria

He left the Corporate Management sector briefly for the Academics so that the young ones could benefit from
his wealth of experience.

He Finally served the country as Osun State Commandant of the Nigerian Security and Civil Defence Corps and
later as the Director of Budgets, planning, Research at the National Statistics Headquarters of the Corps in Abuja

He was at differnt times, Chariman of the Audit Committee of Delta Glass PLC and of the Nigerian Bottling
Company (bottlers of the Coca- Cola range of products)

Late Prince Michael Akintola Abidoye was also the Council member of the Institute of Chartered Accountants
of Nigeria (ICAN) and vice President of Ada Reformers Circles.

He was a true African family man. He catered for the education and welfare of both his extended amd immediate
family members, thus ensuring that most of them are today professionals in different sphered of life

Late Prince Michael Akintola Abidoye was a mentor to so many whose lives he affected positively.

He was faerless in the pursuit of any cause in which he believed and would not beother himself about
what others think of him. He was a remarkably phenomenon. 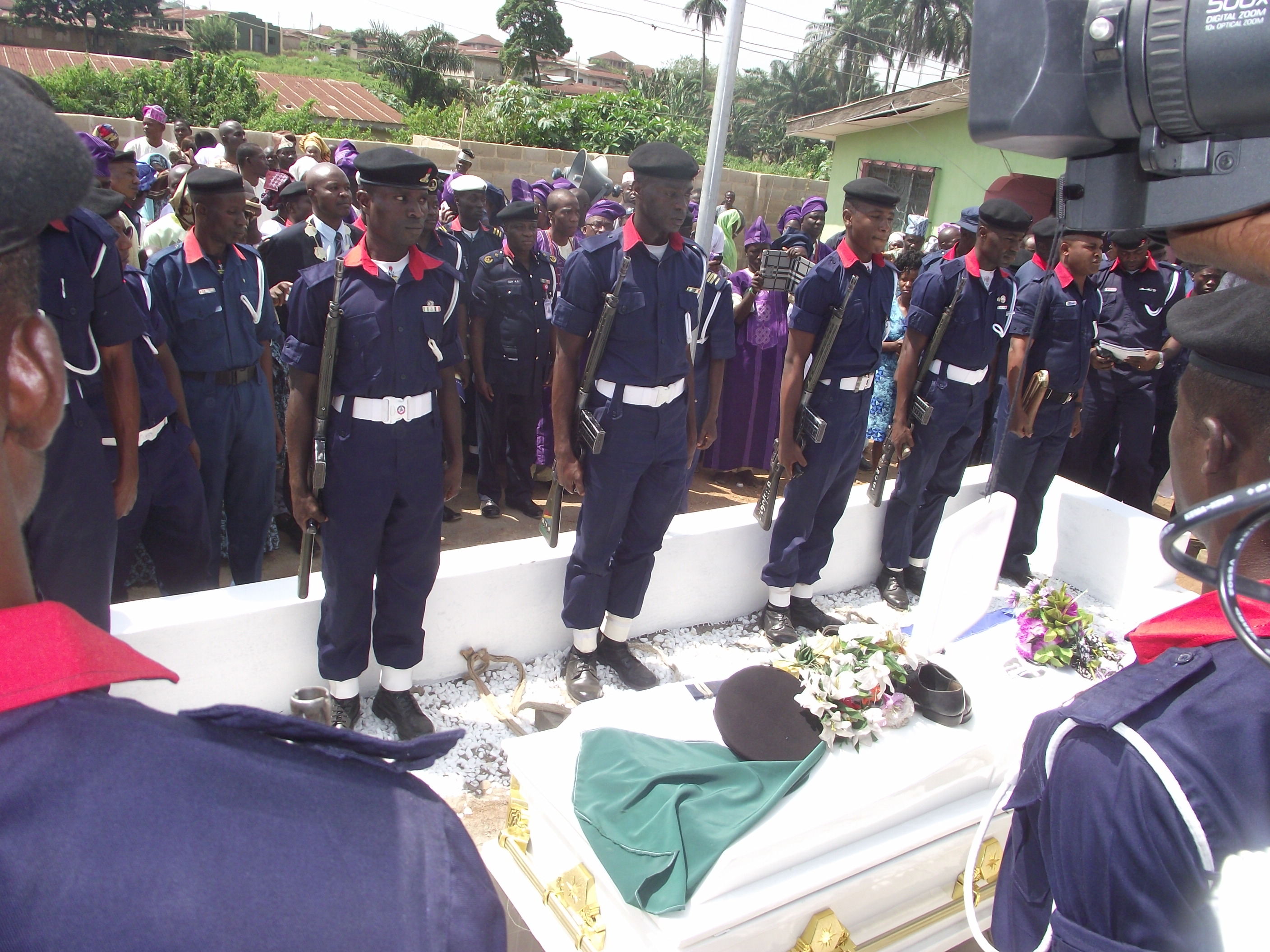 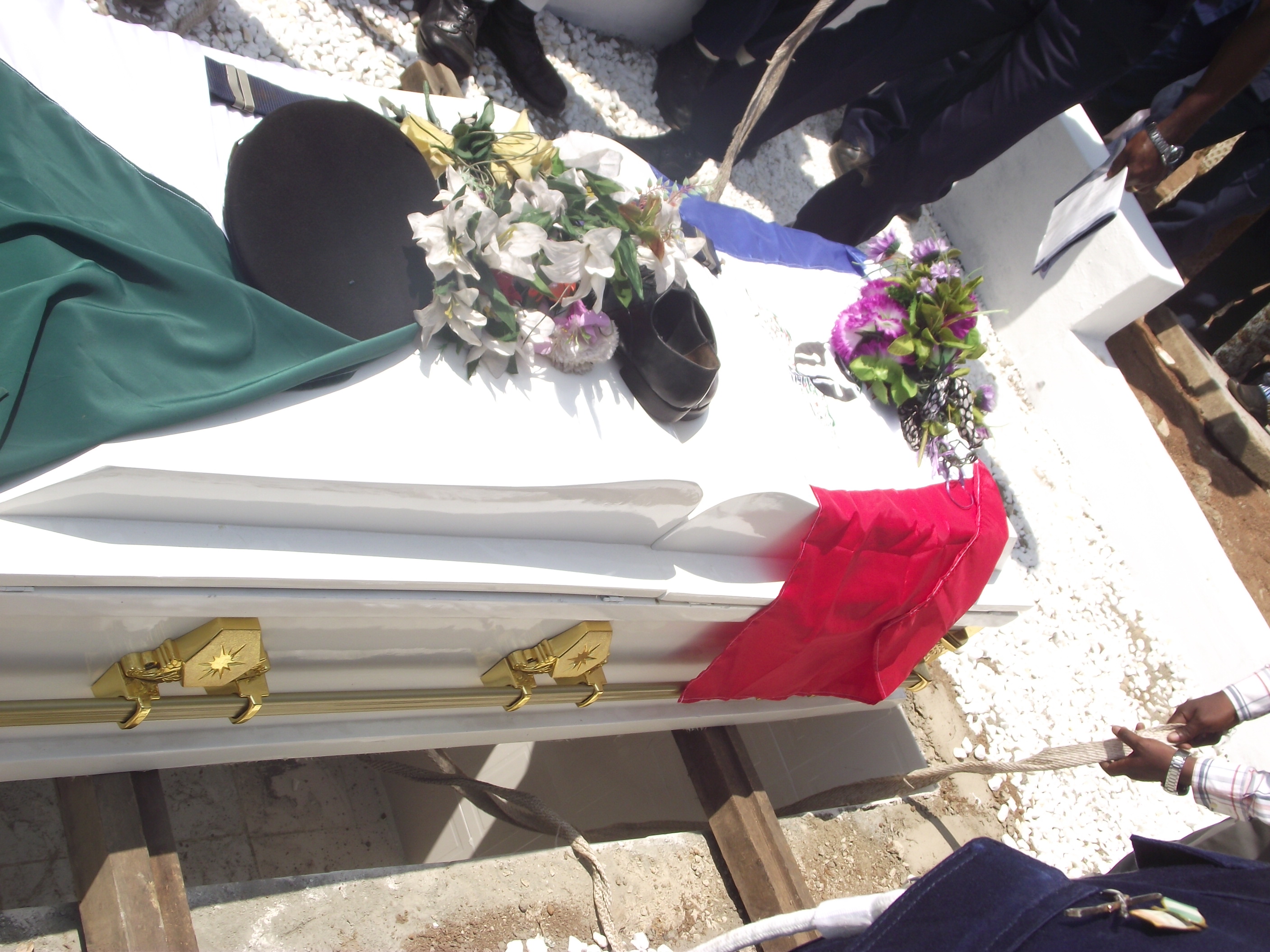 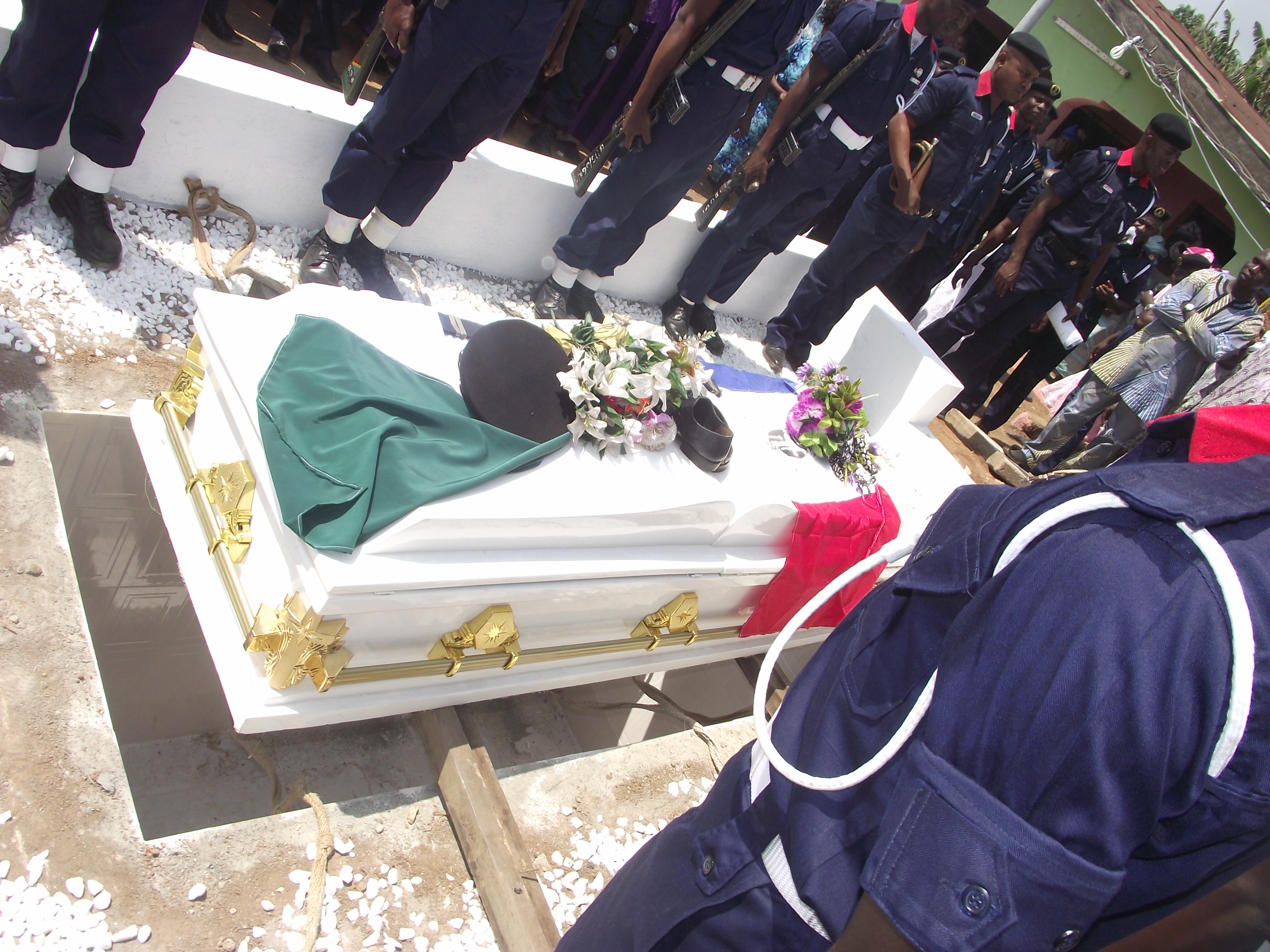 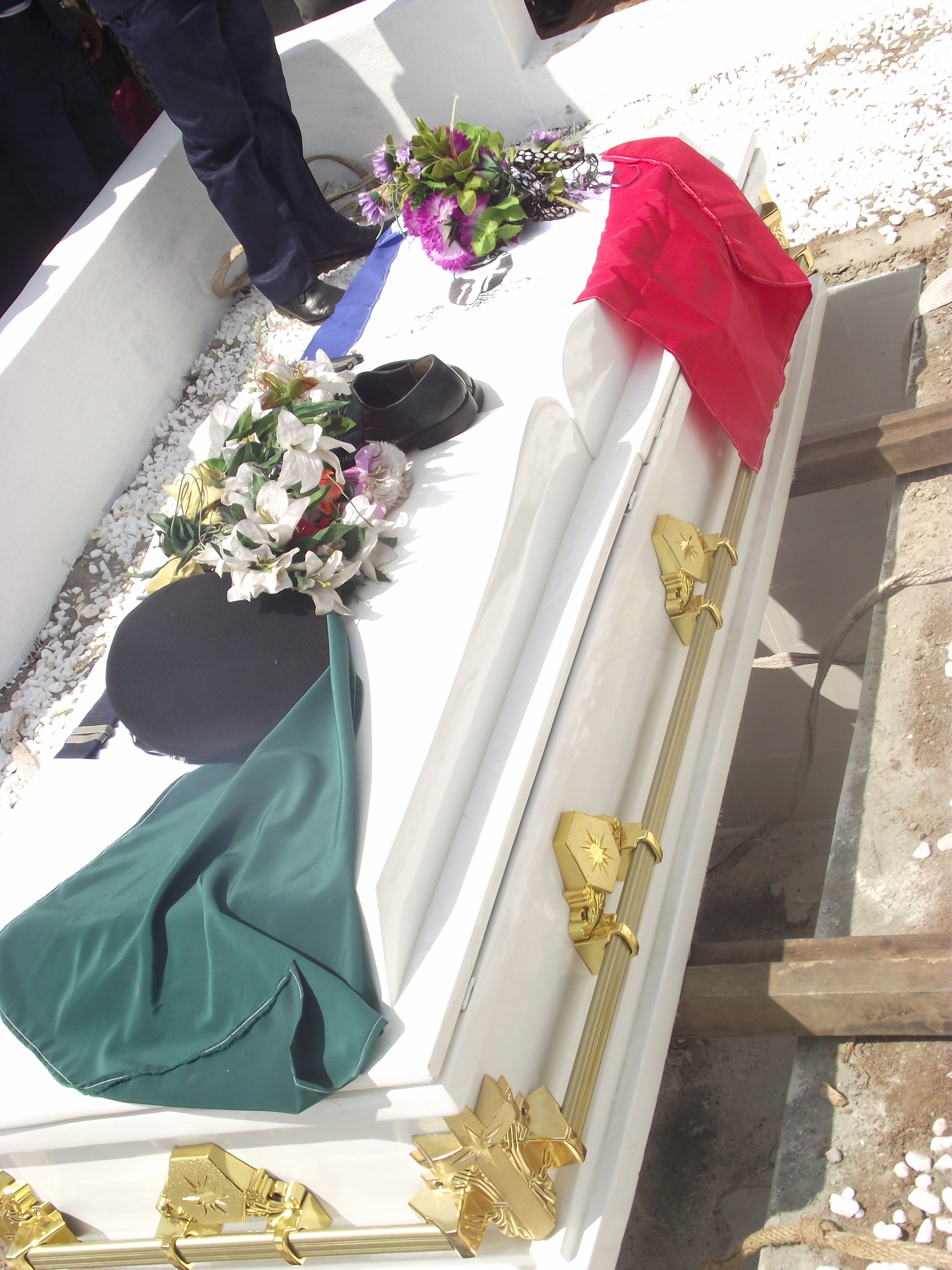 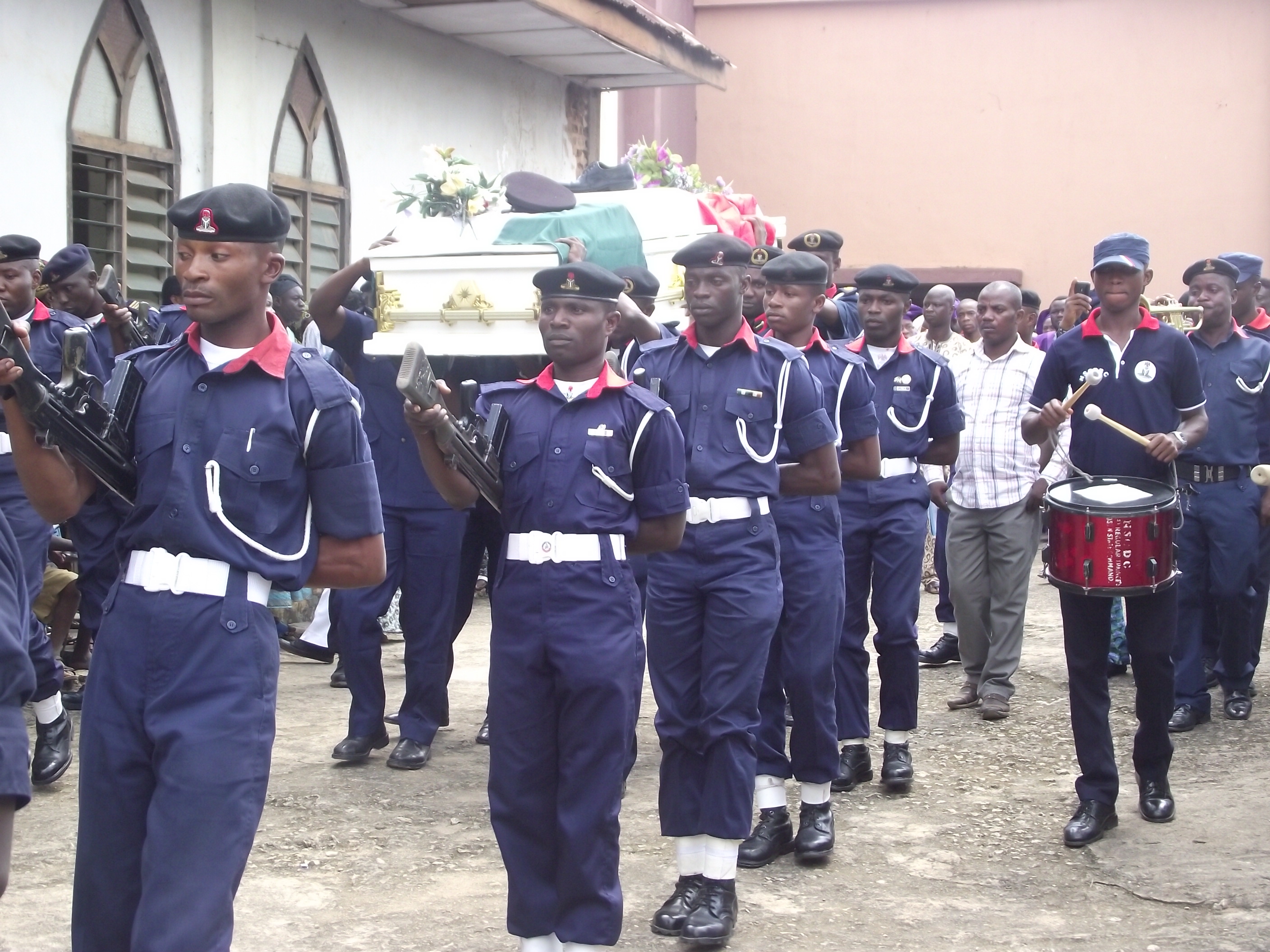 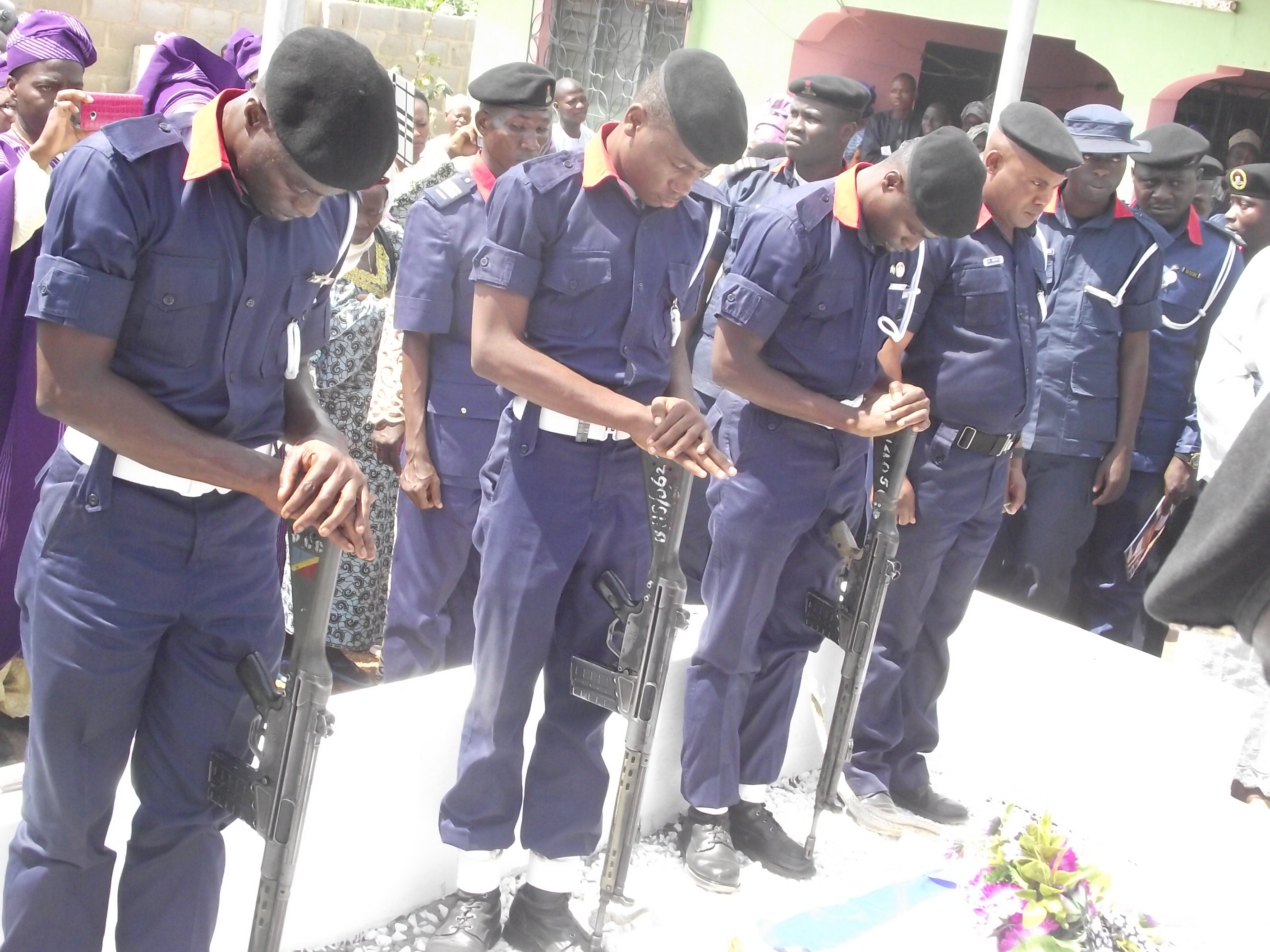 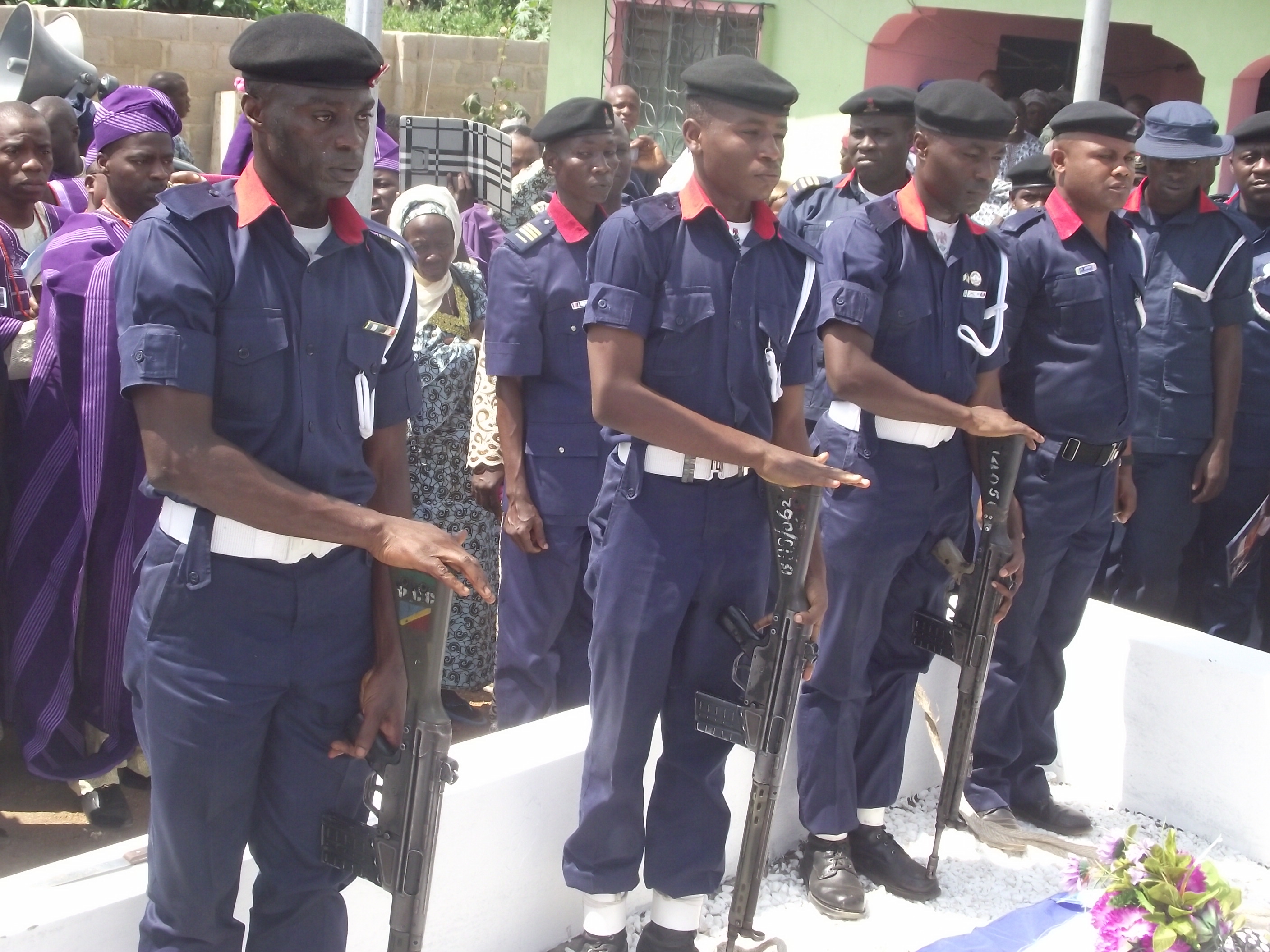 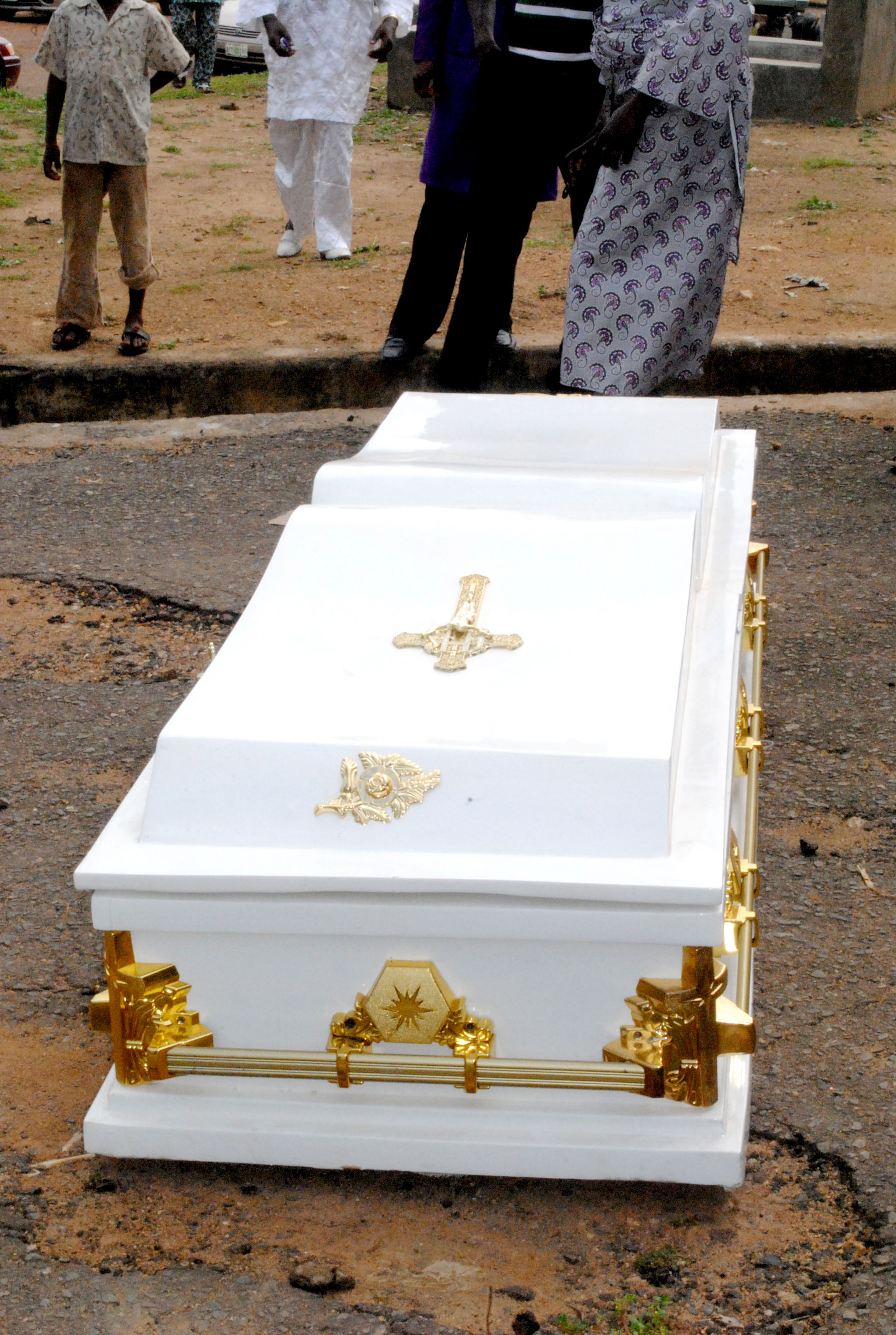 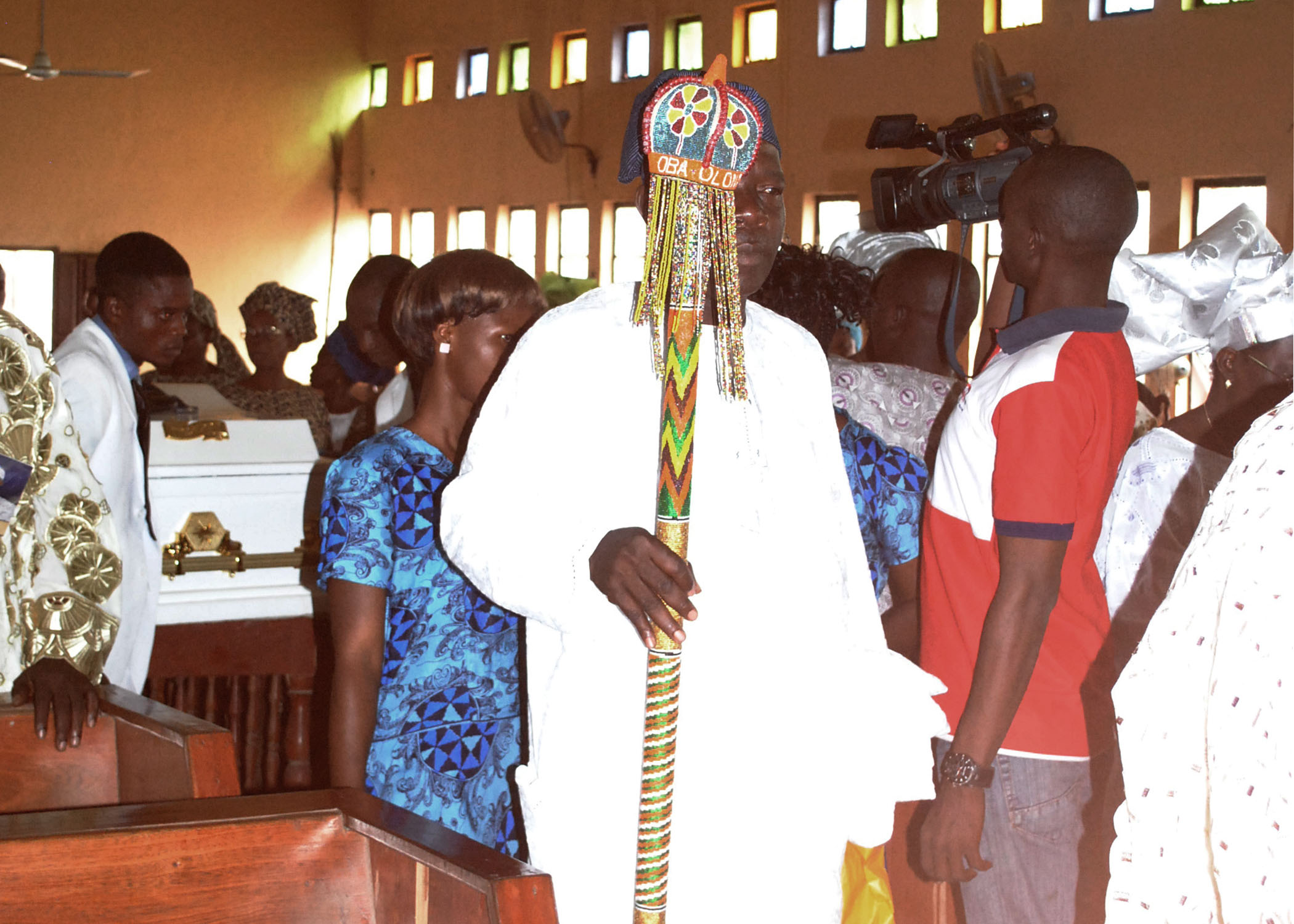 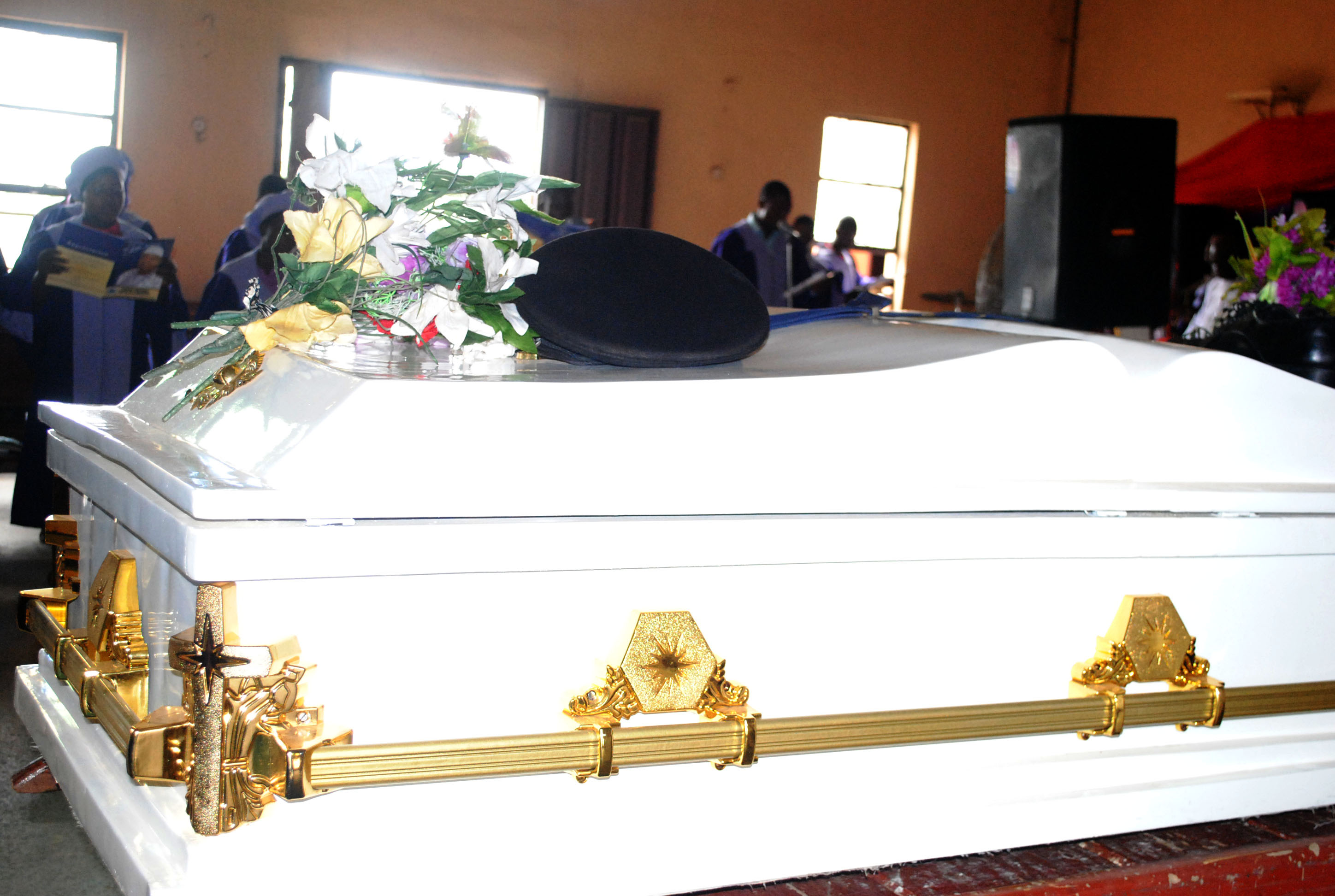 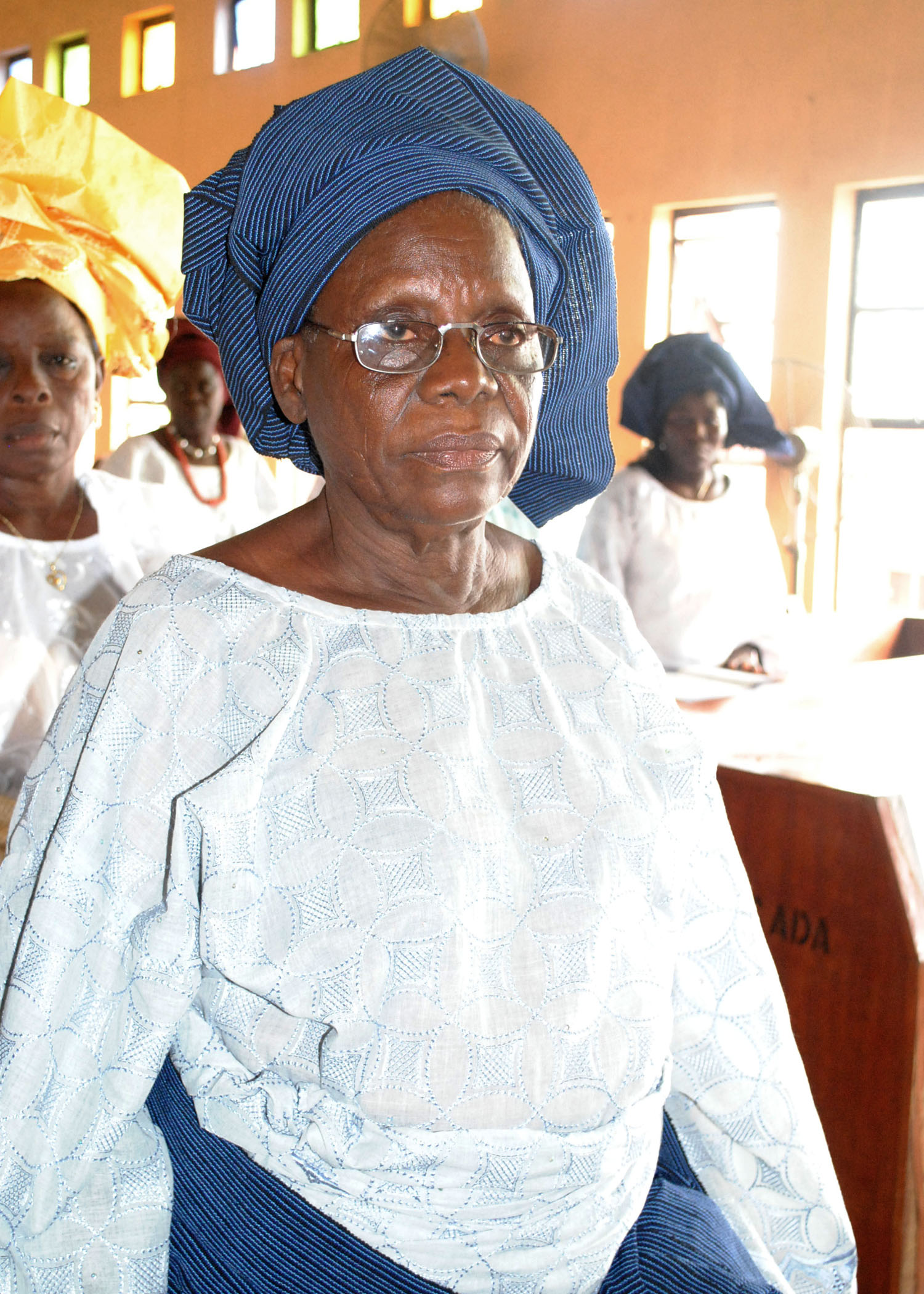 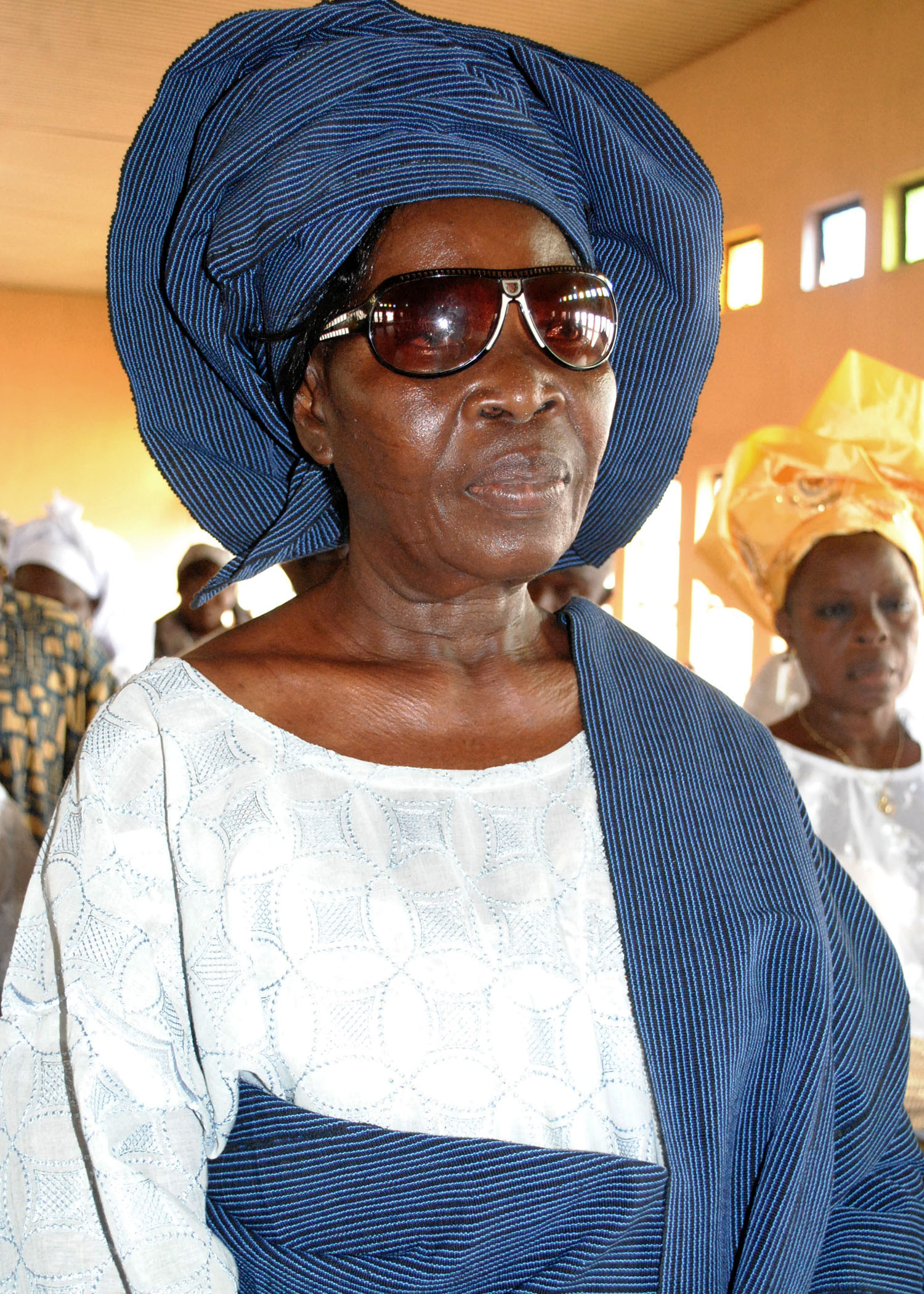 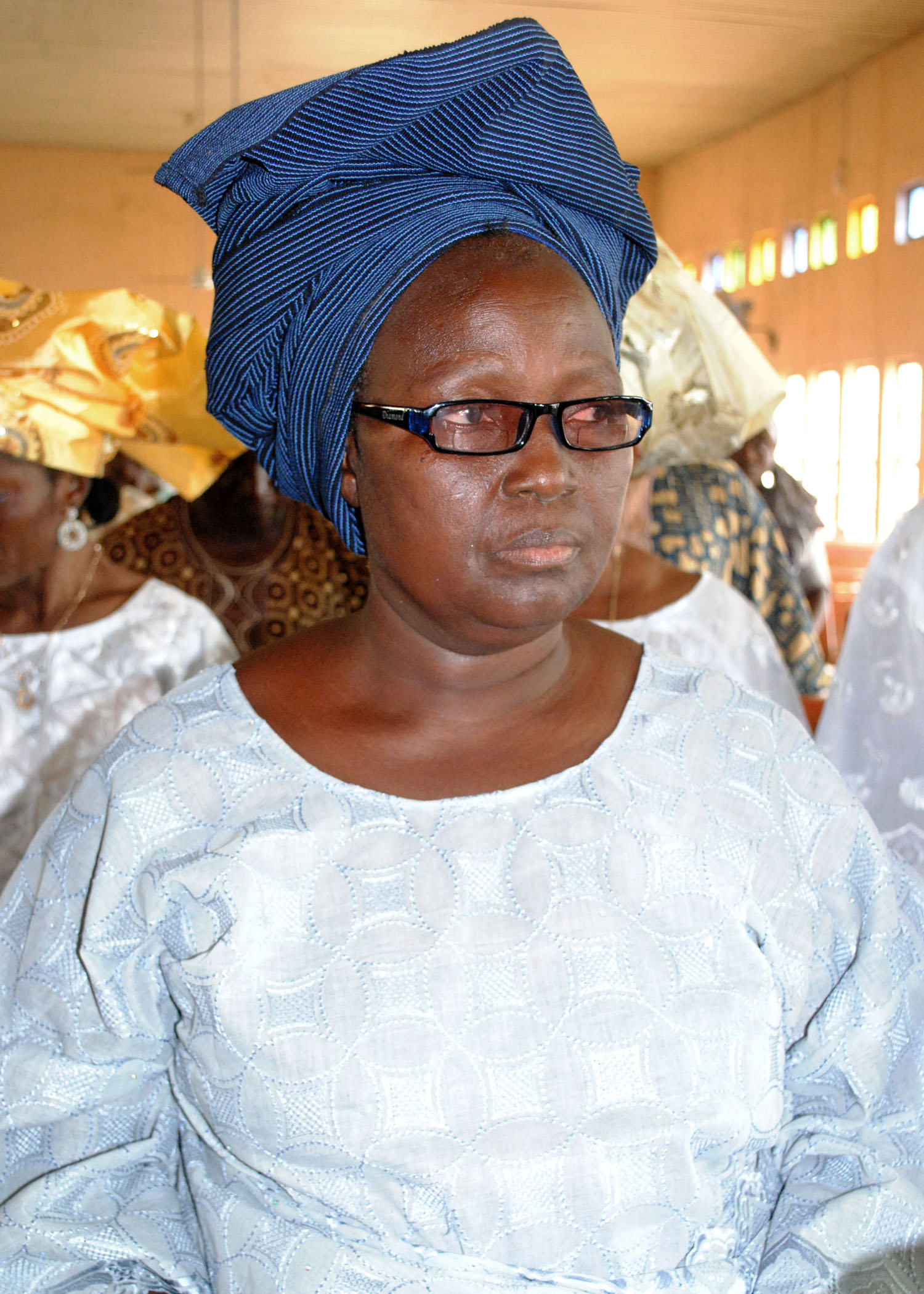 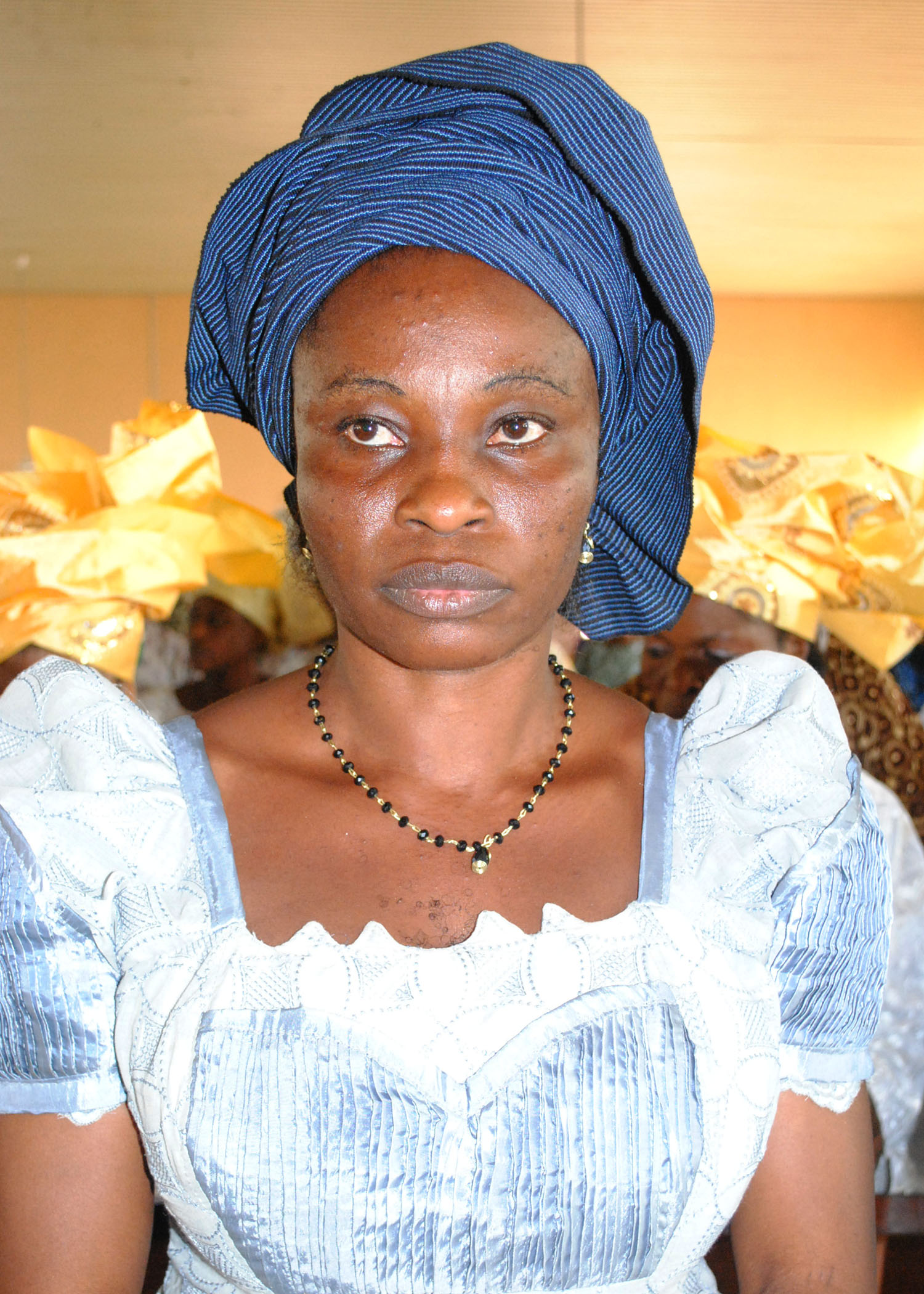 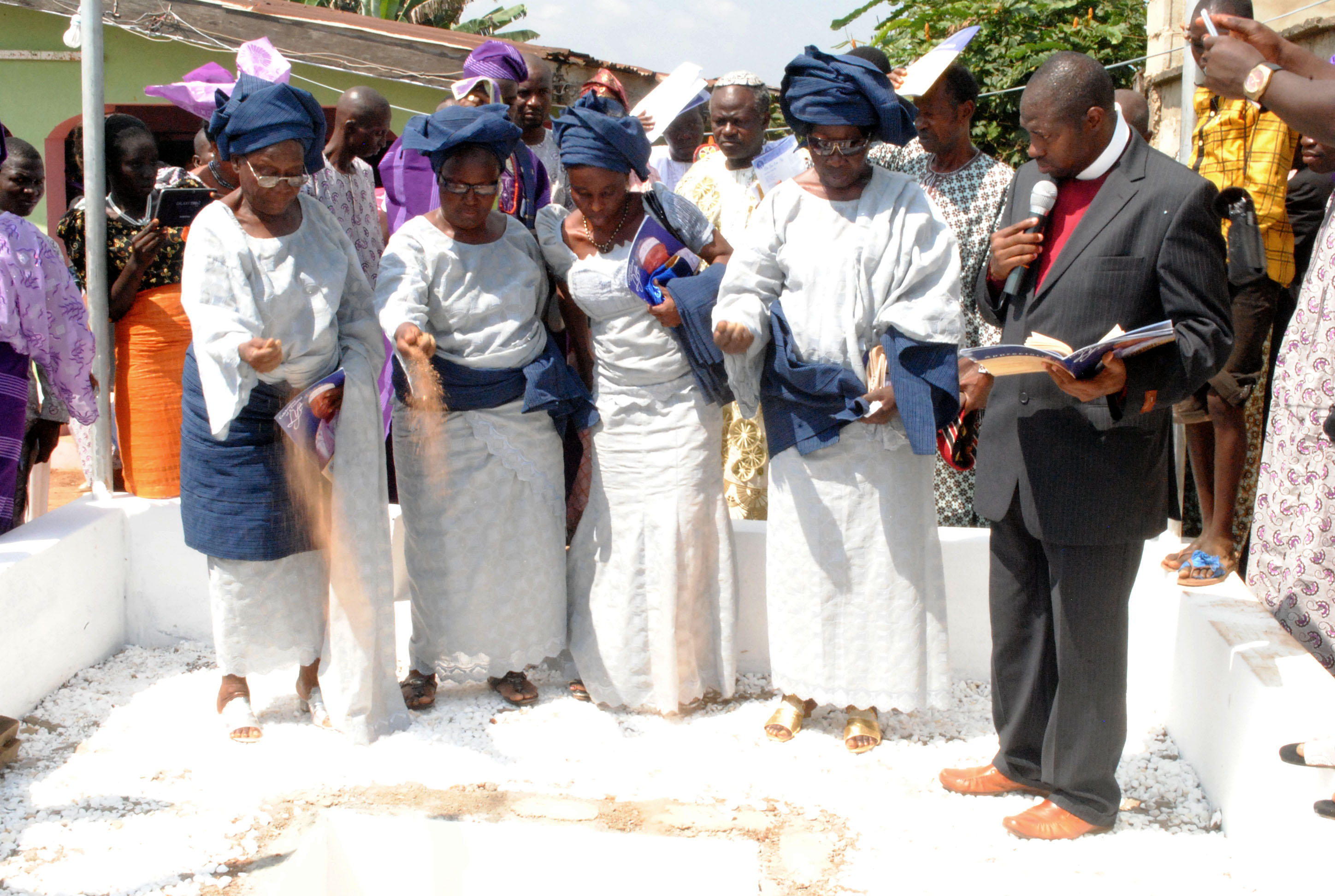 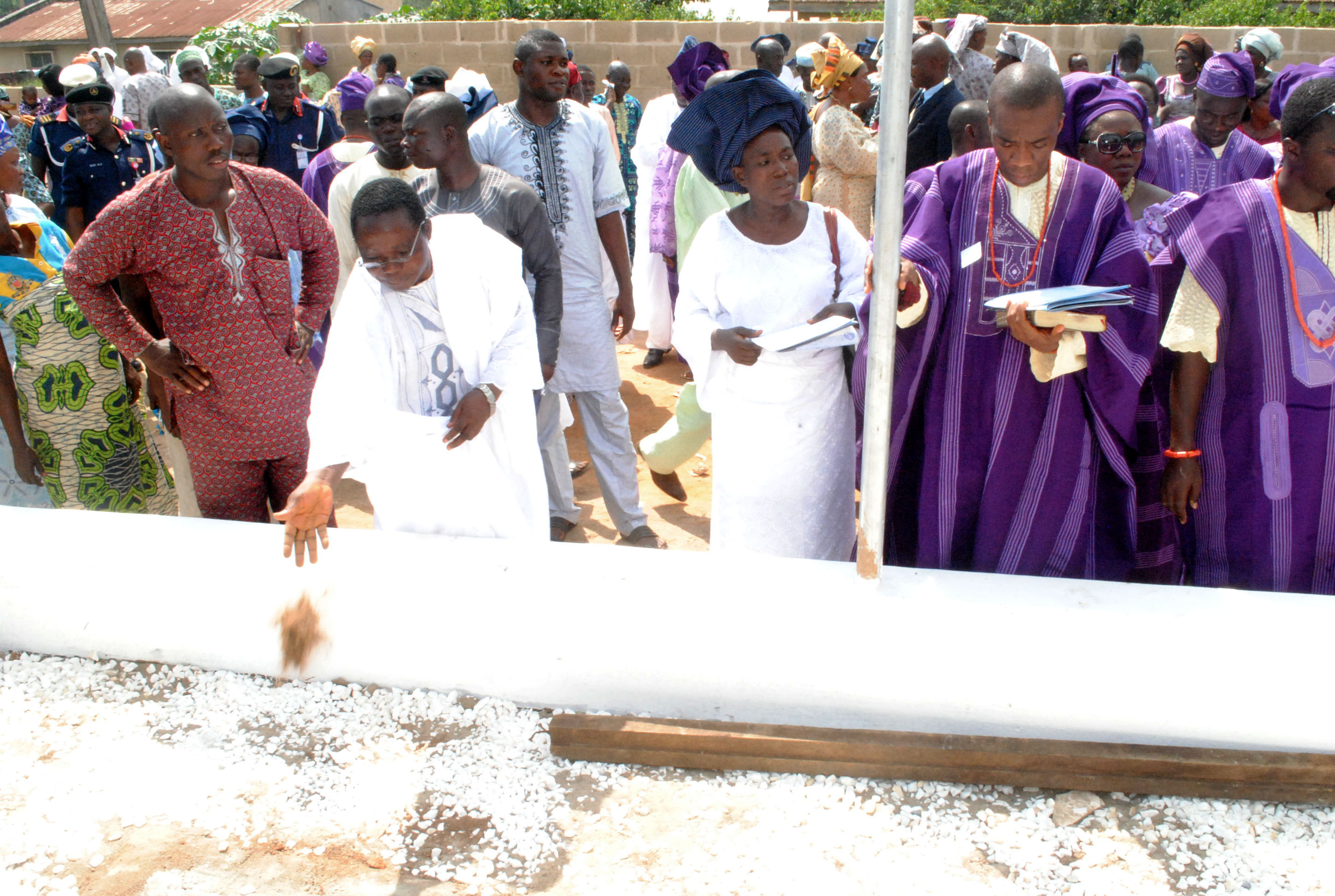 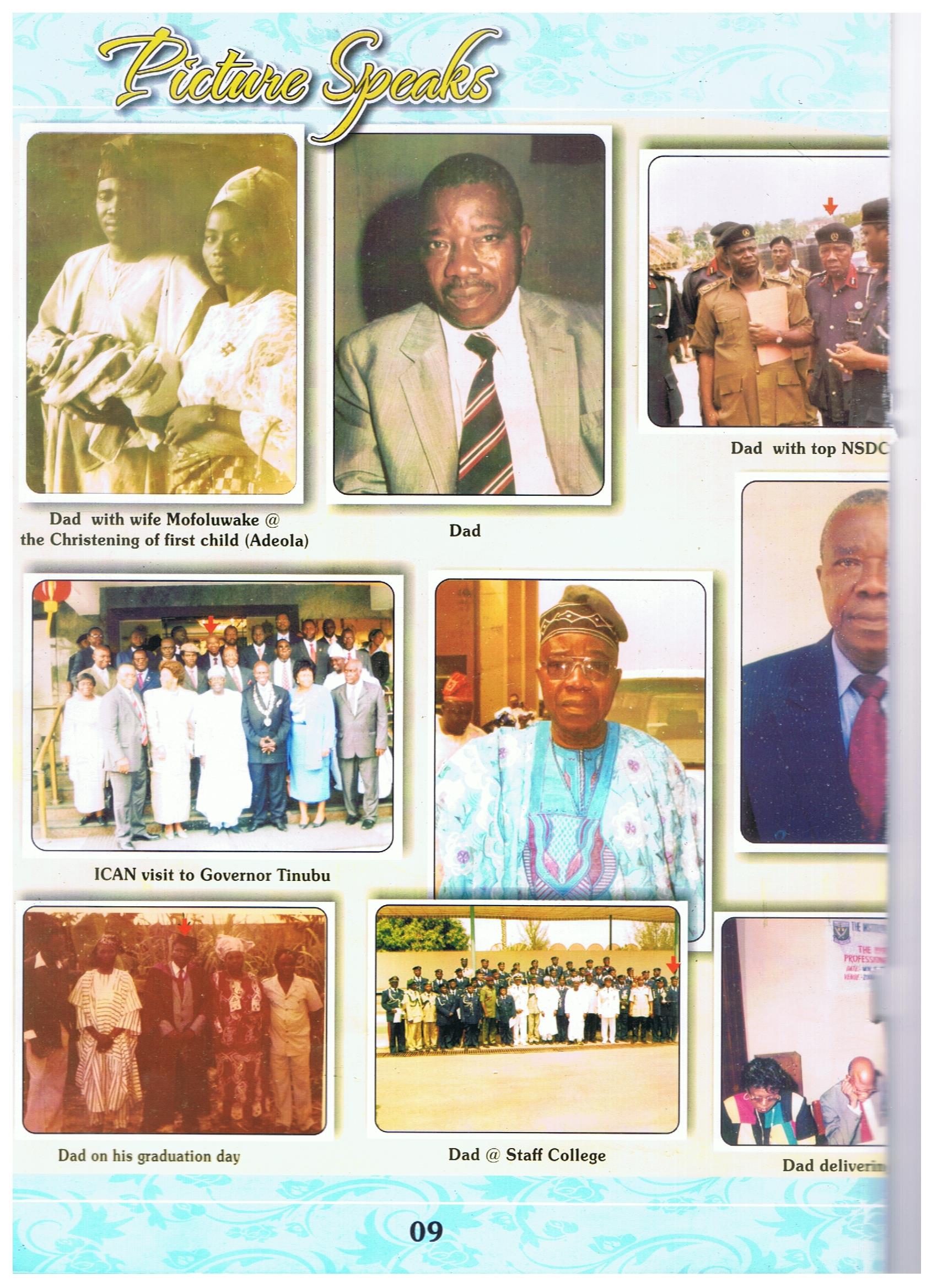 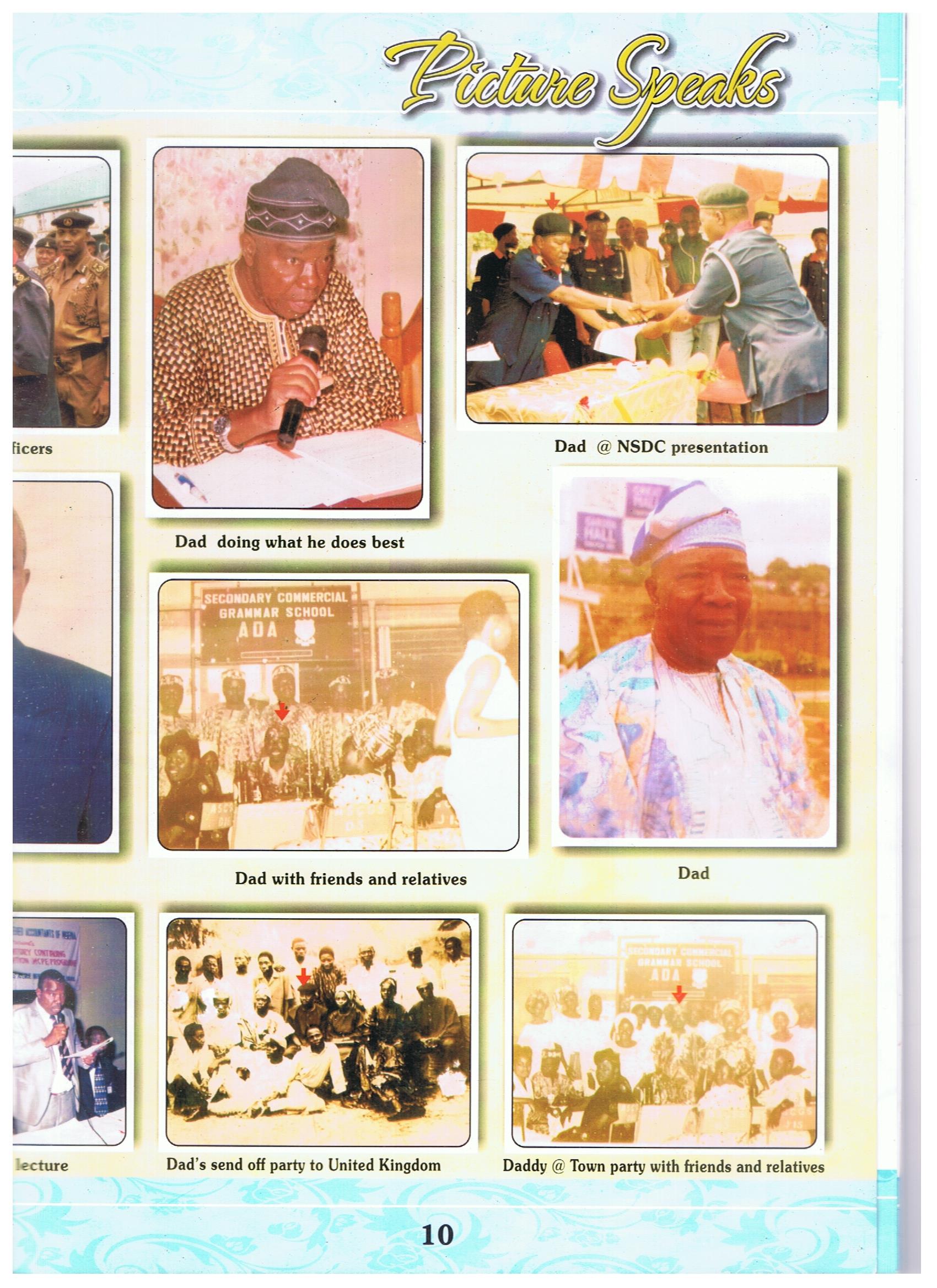 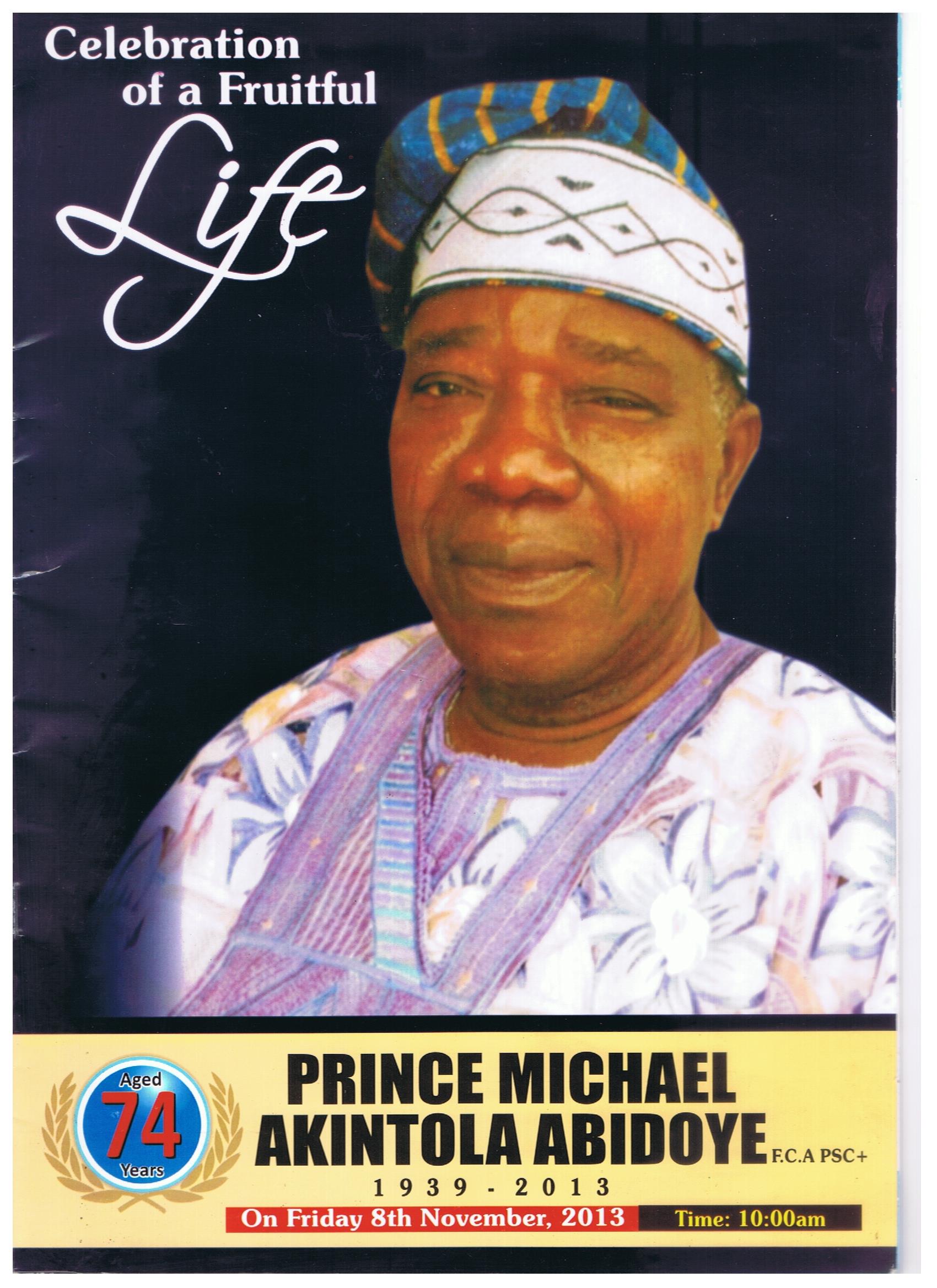 In loving memory of our legend. Rest in peace and good night. Mr Daddy